Slingo is a hybrid combination of both Slots and Bingo and it’s one of the fastest growing games online today. Slingo pairs the most popular type of bingo, 75 ball bingo, with the popular online game, slots. Slot games are some of the most popular games in a casino, but when paired with bingo and done entirely online, it’s something else entirely!

A basic Slingo game consists of a grid which has a5x5 layout with 25 random numbers, and there is a reel for you to use below the grid. The point of the game is to match the numbers with the ones on the reel. In this respect, Slingo has a lot in common with a bingo card. However, you don’t have a conventional bingo caller picking the numbers.

How To Play Slingo

Slingo isn’t a particularly difficult game to learn and play. If you’ve played slots and bingo, you’ll likely catch on to Slingo quite fast. Typically, a game of Slingo has 20 spins, but make sure to double check this before you start playing, as there are a few different variations.

The general idea is that you start the game by spinning the reel (which is usually situated at the bottom of the screen), and the numbers that appear on the reel should match the number on the bingo-style card. When your number shows up, you can check that number off – just like in bingo. There is a very slim chance you may match all 20 of your slot spins to the 20 numbers on your bingo card, although this is incredibly unlikely!

You’re also against the clock when you play Slingo, as there is a time limit between each spin, and if you take too long, you will lose your next spin, which decreases your overall chances of winning as you’ll be one round down. Depending on the variation of Slingo you’re playing, there might be a free-spin mechanic, which grants you the ability to have a free-spin. Also, some versions of Slingo allow you to purchase extra spins.

Due to the nature of online gaming, you can play multiplayer games of Slingo, with other online players, almost to replicate the feel of a traditional bingo hall. In order to make sure everyone has the same chance of winning, there is an extra time limit added to the multiplayer games.

There are several special items that have a chance of appearing throughout a game of Slingo.

How To Win Slingo

The main aim of the game is incredibly simple, even though it’s a combination of two different games. You need to get as many points as you possibly can and get them as quickly as possible. There are a few ways to go about this, but remember there is no guarantee that you will win and get any money from playing Slingo. See below for a few ways you can quickly gain points and increase your chances of winning.

If you’re interested in playing Slingo, why don’t you check out some of our exciting  Slingo games ? 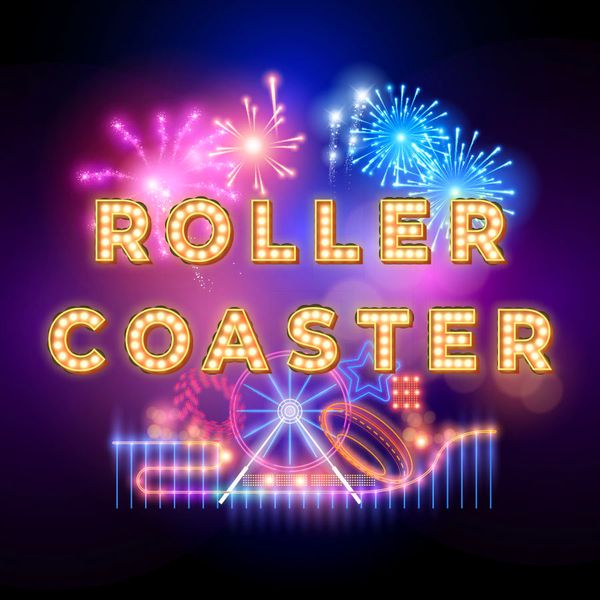 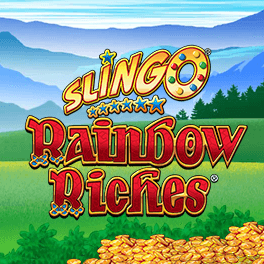 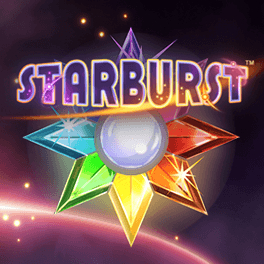 Copyright 1997 - 2022, the 888 Group. All rights reserved.888 Holdings plc is listed on the London Stock Exchange. Our services are operated by Virtual Global Digital Services Limited, except as stated below. Virtual Global Digital Services Limited is incorporated in Gibraltar and is licensed to offer online gaming services by the Government of Gibraltar (Remote Gaming License Numbers 112 and 113), regulated by the Gibraltar Gambling Commissioner under the laws of Gibraltar, and makes no representation as to legality of such services in other jurisdictions. Our services in the UK are operated by 888 UK Limited, a company incorporated in Gibraltar. 888 UK Limited is licensed and regulated in Great Britain by the Gambling Commission under the account number 39028. Our address: 601-701 Europort, Gibraltar. We encourage responsible gambling and support GamCare.