The History of Bingo

Bingo: it’s a game that we all know and love. For many, it’s associated with classroom fun and the elderly in their church and charity halls. At some one time or another, just about everyone has played this fun-filled game. But do you know the history of this popular game? Where and how it originated or how it rose to the ubiquity that it enjoys today?

The Origins of Bingo

Bingo can be traced all the way back to the mid-1500s, to an Italian game called, “Lo Giuoco del Lotto D'Italia.” This form of Italian lottery included a caller and players that would have cards with numbered squares on them. The caller would draw numbers out of a sack and call them out for players. This same game is still enjoyed today by Italians. Later in the 1770s, France adopted an alternative version of the game created by a young Frenchman. His version of the game included printed cards with three horizontal columns and nine vertical rows that had numbers printed in the spaces ranging from 1-90, in randomized groupings. Much like its Italian predecessor, winning numbers were drawn from a sack and in order to win the game, a player simply had to cover a horizontal row. Variations of the game also became popular in Germany as a way to teach children spelling, animal names, and the multiplication tables.

The Modernization of Bingo

It wasn’t until the mid-1900s that the version of the game we all know and love became popularized. This version of the game, called “Beano,” was popular at local carnivals. This version of the game was very similar to the French game, but player cards would have fewer numbers and they would cover their squares with beans. When a player completely covered a row with beans, they would all out “Beano!” Their cards would then be verified, and if a winner, they would take home the jackpot. Legend has it that in 1929, an American toy maker, Edwin S. Lowe had observed a particularly spirited round of the game, and thus inspired decided to make his own version. During a round of his game, in which he was calling, one of the players accidentally called out “Bingo” rather than “Beano” and the name stuck. Though it is also believed that the name derived from a popular UK game under the same name. Regardless of which version is correct, the game ended up saving Lowe’s toy company. From there, the popularity of the game continued to grow, being beloved by old and young alike. As technology and the rise of the internet came, so too did online bingo games. One of the first online games to be played was “Bingo Zone,” launched in 1996. “Bingo Blitz” was released two years later in 1998 by a company called Uproar.

Given its relatively simple nature, yet high excitement yield, the game is easily enjoyed by people of all ages. Its adaptability has also made it a great choice for those looking to change it up to meet their needs. After realizing the fundraising potential of the game, it was adopted by social clubs and church groups as a means to raise money. It has once again gained popularity amongst lottery players, especially with those that enjoy a flutter online. Sites like Health Games offer bingo as a fun and relaxing way to play a quick game of luck and chance, with a fun community element. 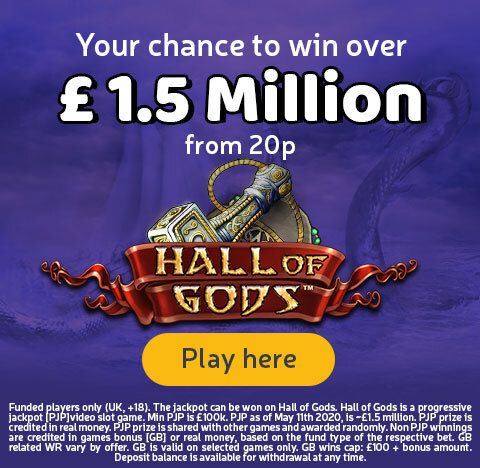